At the turn of the 20th century, in Los Angeles, California became the setting for one of the clearest modern day moves of God. From a simple prayer meeting in a living room in the slums a movement began that sparked an enormous church planting movement that circled the globe. This design is inspired by these people and their story.

The Azusa design is our most bold and daring design. It comes with bold colors and fonts, and uses rectangles to make words pop. In that way, it reflects the Pentecostal movement which grew out of the Azusa Street Revival. 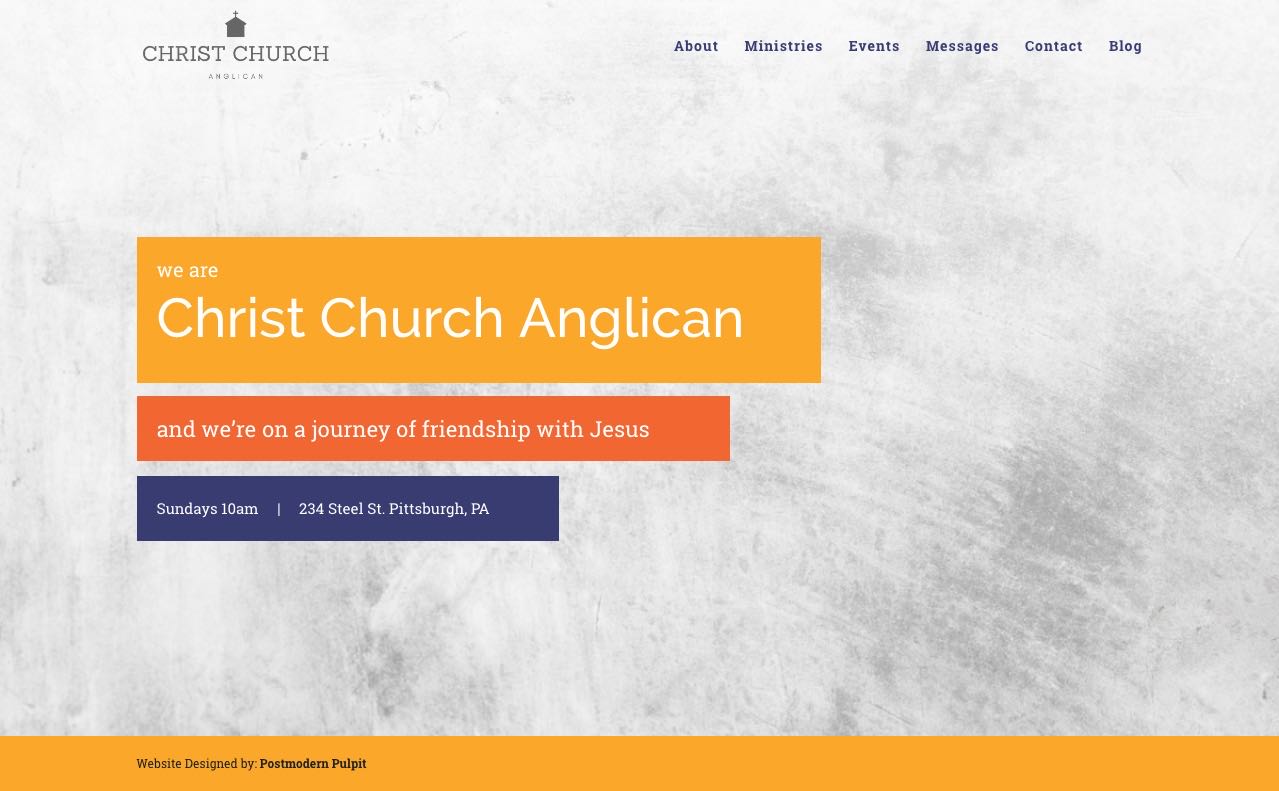 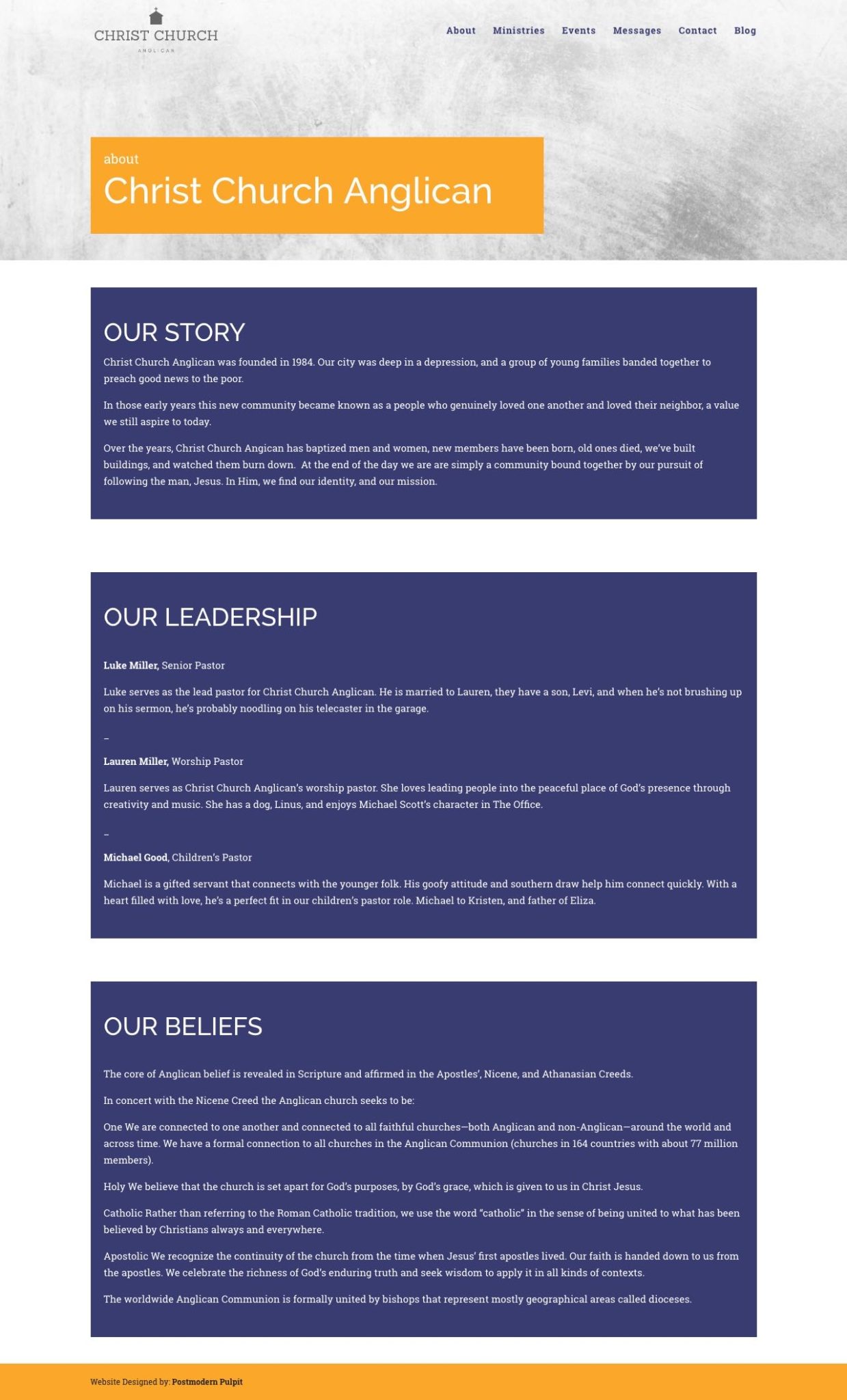 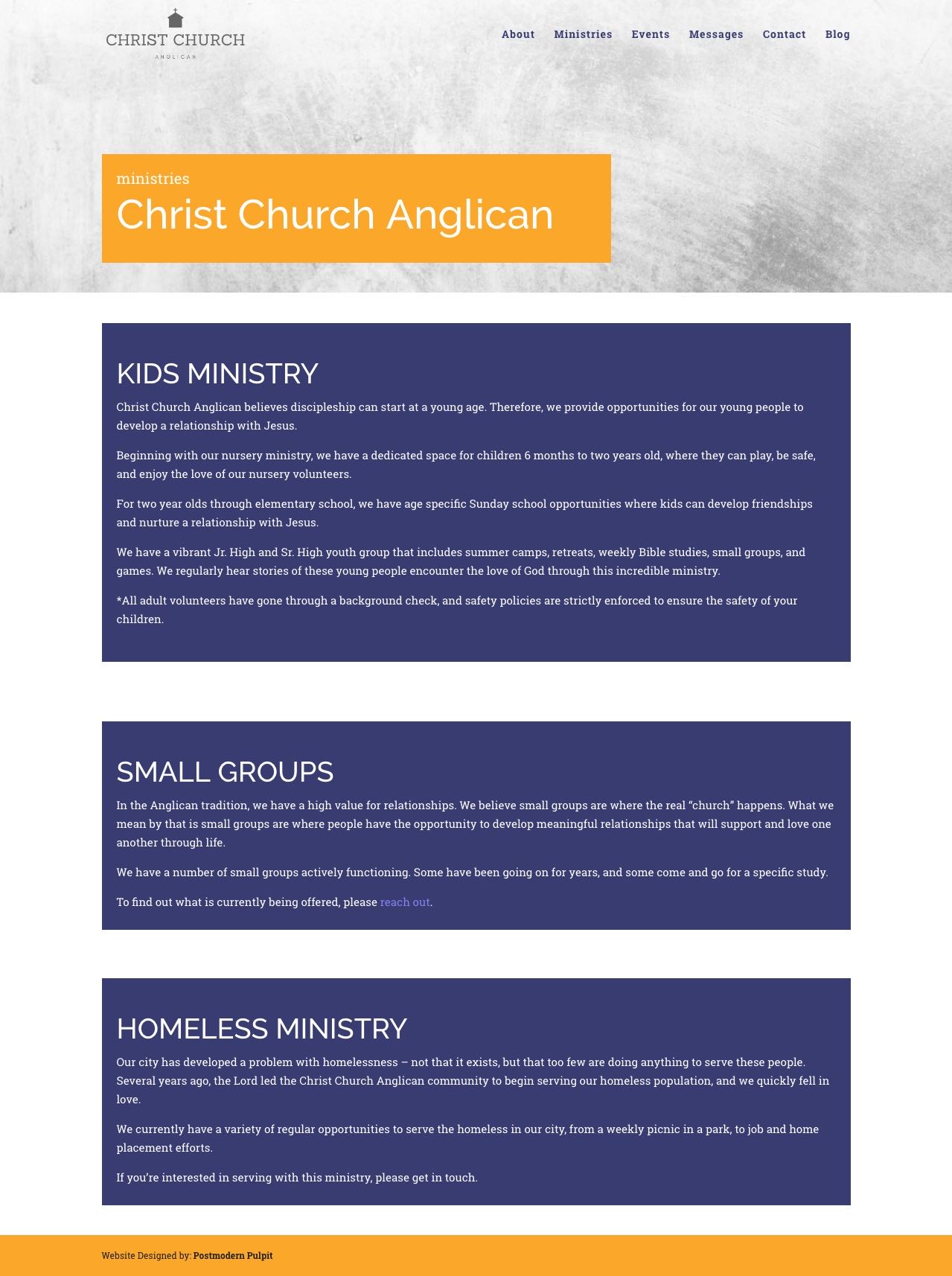 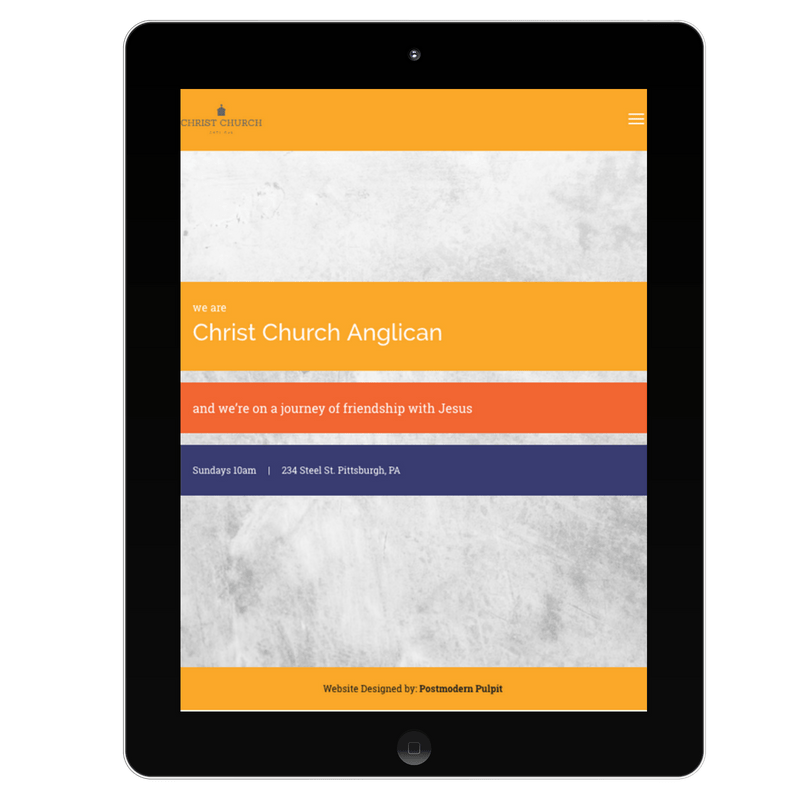 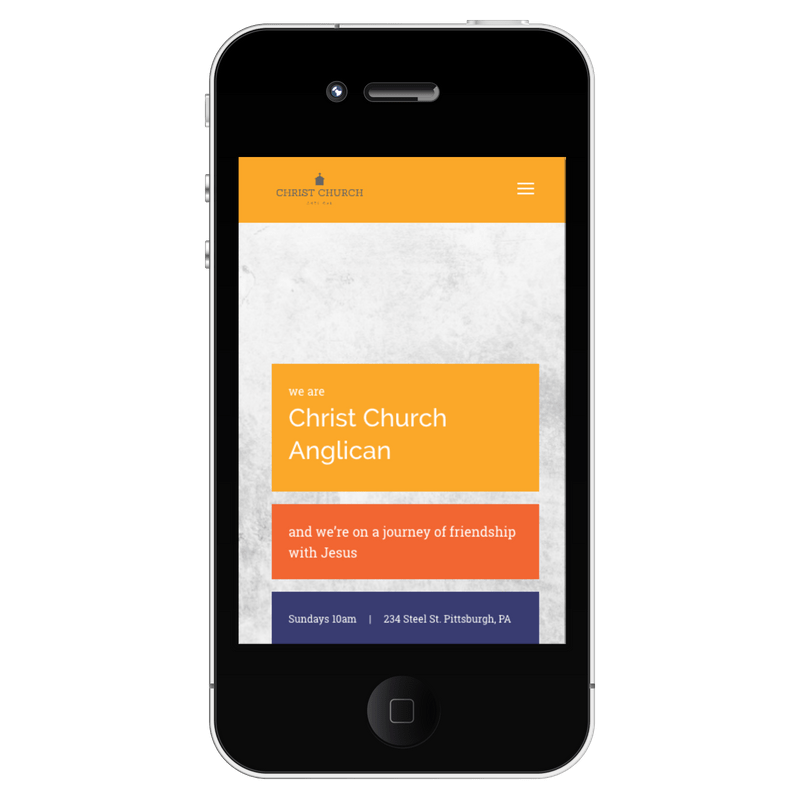 See our other designs 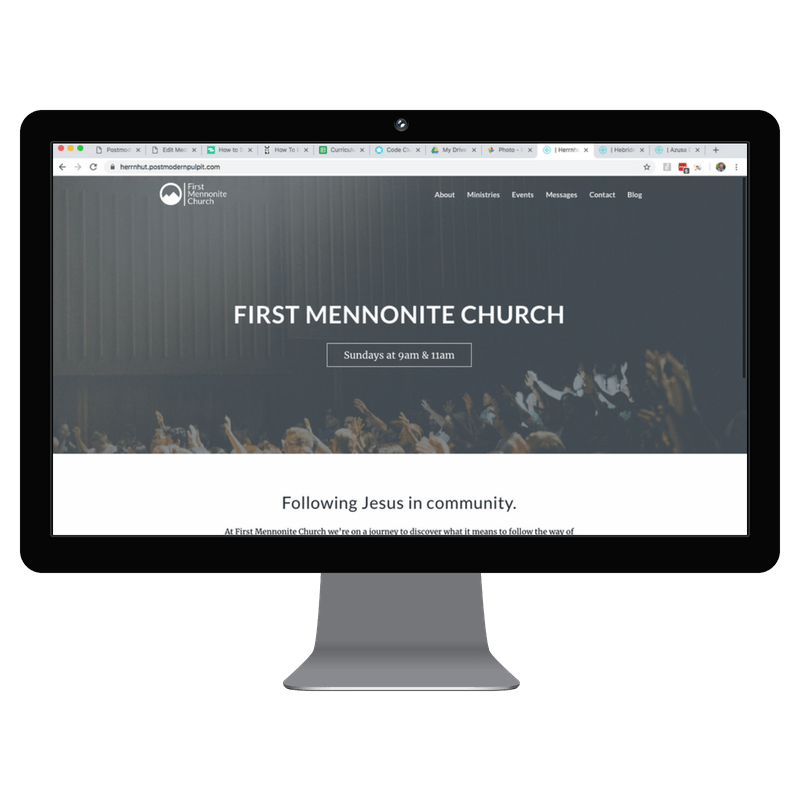 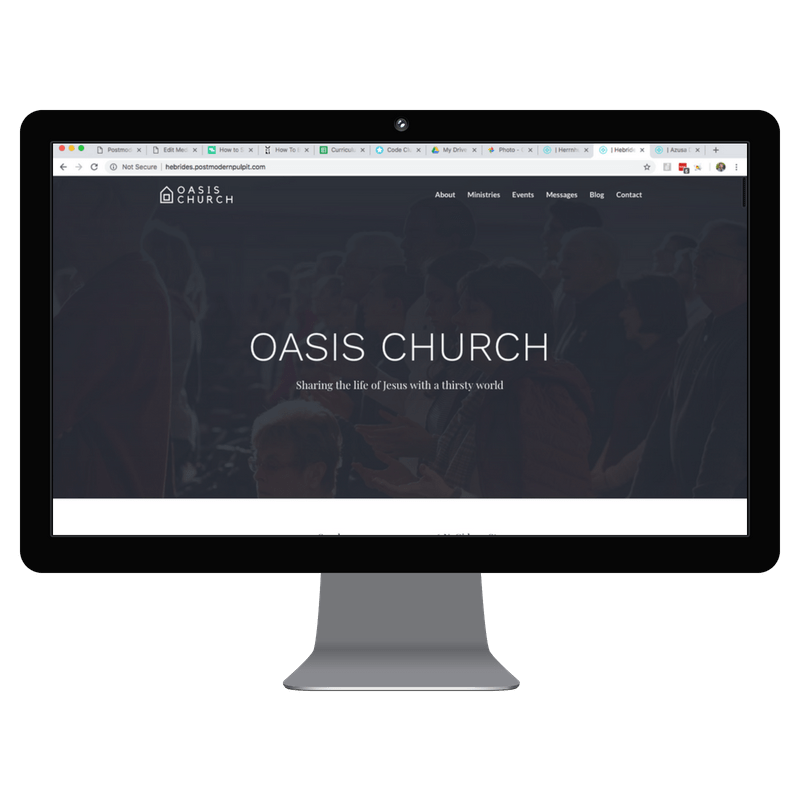 Postmodern Pulpit exists to walk alongside ministry leaders and free them up to do the Kingdom work they've been called to do. Offload your website and technology woes on us. It's easy, affordable, and you'll be glad you did.